Considering the incredible international market success that farmed Atlantic salmon has had, it’s hard to believe that as a food production sector, it didn’t come to prominance until the 1970s. While its initial commercial accomplishments owed much to the scarcity of wild Atlantic salmon, by adopting increasingly sophisticated production techniques, salmon farming companies have made the fish a truly global, high-in-demand consumer product.

The progress of salmon farming has much to do with genetic advances made with the fish themselves. Enhancing economically important traits including improved growth rates, fillet quality and disease resistance have been central to breeding programmes throughout the sector. As such, the vast majority of salmon currently in production around the world can be regarded as hybrid stocks.

Adding to the mix, there are also companies that see great market potential for genetically modified, or GM salmon. Essentially, these are fish that are engineered to grow quickly and reach market size much sooner than conventional salmon. Gene manipulation can also allow year-round fish growth, rather than just in spring and summer, and improve feed conversion efficiency – in other words – how well the fish turn their food into edible protein for us. 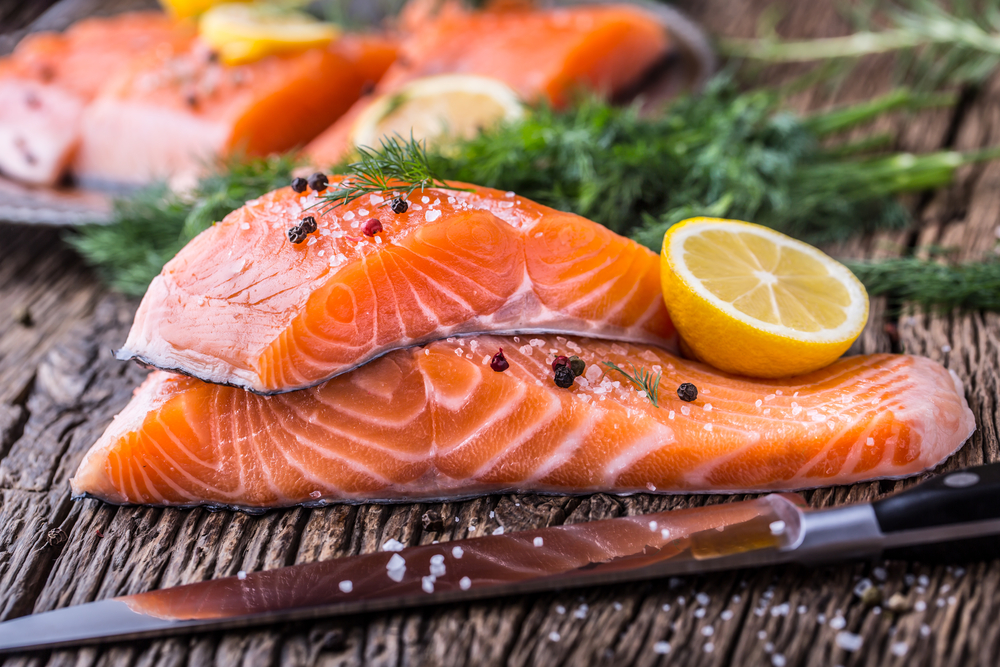 As most of us are aware, GM food is a hot, often contentious topic. Advocates point to its ability to help feed a global population that’s going to swell by two billion in the next 30 years, reaching 9.7 billion, while some critics have named certain products “frankenfoods”, questioning whether they’re safe for human consumption, and if they will ultimately have a detrimental impact on native species and the environment.

Of course, the process of making modified improvements to the plants and animals that we eat is not a new notion. People have been using selective breeding to come up with new and improved varieties of plants and animals with faster growth and higher yields for hundreds of years. While these traditional methods have involved the mixing of thousands of genes, more recent scientific advancements have brought genetic engineering to the fore. This has advanced GM foods to another level entirely, whereby scientists are able to take very specific genes from one living organism and insert them into another that doesn’t naturally have those desired traits – a process known as “transgenesis”.

This biotechnology has already had a massive impact on markets. The United States, for example, has gone from introducing its first GM food (a slow-ripening tomato) in 1994 to the point that more than half of all processed foods on US supermarket shelves contain ingredients from engineered soybeans, corn or canola.

Alongside the growing number of fruit and vegetable plants that are being engineered to grow bigger and faster and to resist challenges, there has been an increased focus on applying the technology with livestock. Fish has been a big part of this GM research as they are relatively easy to genetically manipulate.

Having had Health Canada’s approval, one biotech company has been selling GM salmon to the Canadian market since 2016. The salmon, which are reared in land-based facilities, contain a growth hormone gene taken from the fast-growing Pacific chinook salmon and a promoter sequence (a fragment of DNA) from the eel-like ocean pout. It’s this combination that enables the salmon to grow year-round.

That same business has also had clearance from the United States Food and Drug Administration (FDA), meaning that its salmon is the first genetically modified fish, and indeed the first GM animal, to be approved for human consumption in the US market, although it is yet to be made available to American shoppers and diners. 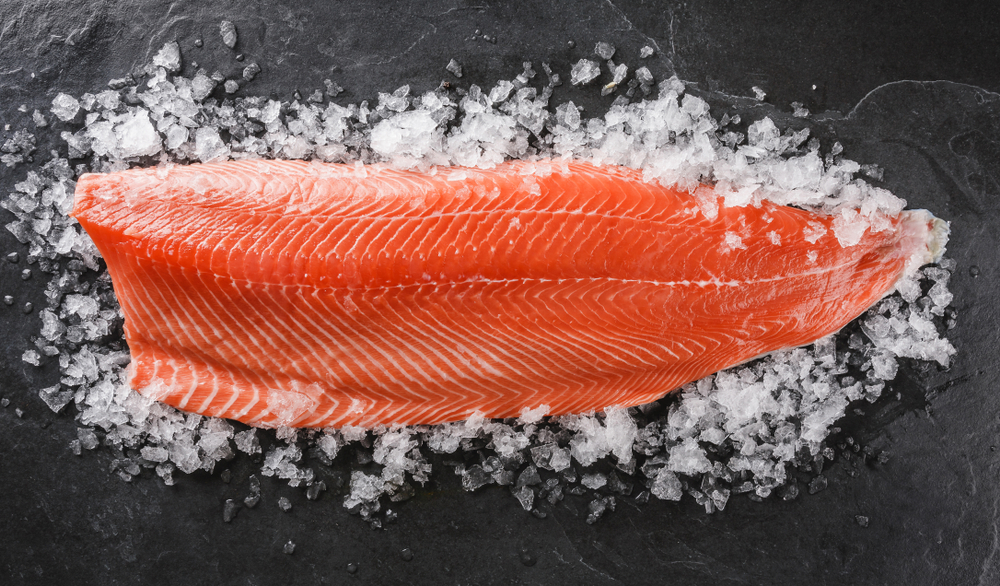 It’s worth noting that the FDA actually took almost 20 years to determine that this fish is as safe to eat as non-GM salmon is; also, that it represents no risk to the environment; raises no significant animal ethics concerns; and that the claims made for its performance are valid.

At the moment, it’s impossible to predict what the broad market response to the fish will be. What’s certain is that to begin with, GM salmon production will remain very small-scale, especially when you compare it to the 2.4 million tonnes of Atlantic salmon being produced by conventional aquaculture systems. Nonetheless, it’s another part of the global seafood economy that Pittman Seafoods will watch very closely.

Let’s not forget, 50 years ago, the world was producing just 500 tonnes of farmed Atlantic salmon through aquaculture. And if GM salmon is indeed a big consumer success story, then we may see a number of other seafood species follow the transgenic path.