Aquatech and innovation – the changing landscape of fish farming 2 minutes

Aquaculture – already one of the world’s fastest food production sectors – is also in the midst of a technological revolution, with an increased uptake of new innovations expected in the years ahead. These will likely include the latest digital tools such as smart devices and machinery, robotics, artificial intelligence, machine learning, the internet of things, the cloud, etc.

These and other so-called fourth industrial revolution or ‘industry 4.0” technologies are already responsible for disrupting the way that many goods are produced, marketed and sold in multiple industries – think automotive, fashion and electronics. Their application is increasingly being seen as a means to cost-effectively increase the production of food, including farmed fish and seafood, for progressively demanding markets, and for achieving closer alignment to ever-shifting consumer demands. 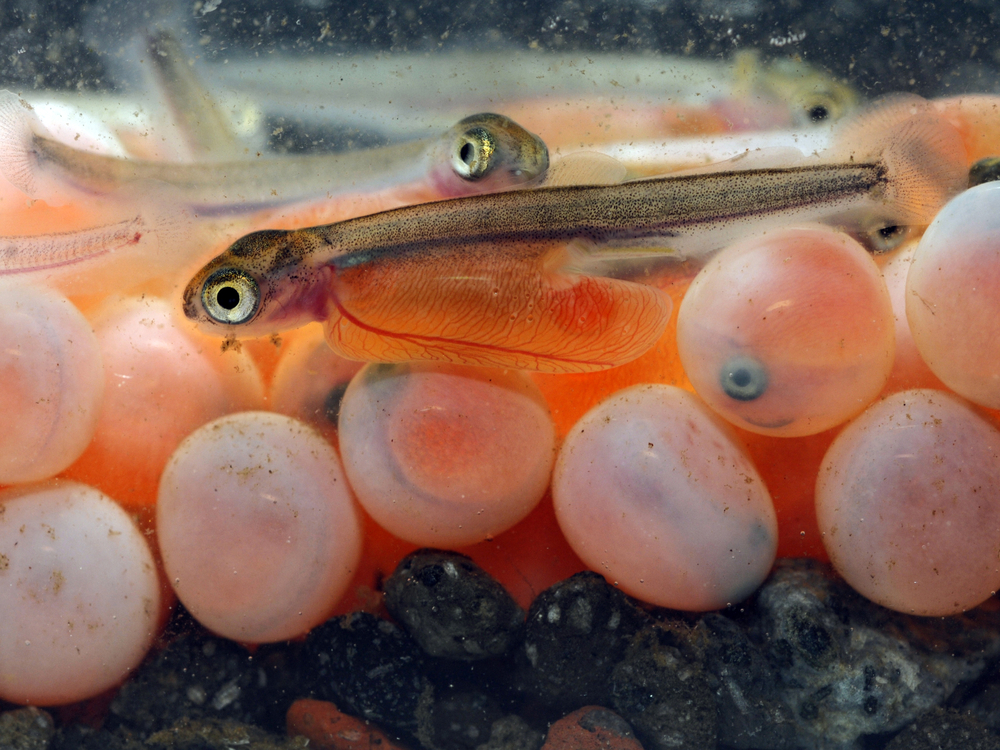 It should be highlighted that aquaculture was already on a technological transformation pathway. The sector’s success seen in past decades has instilled an appetite for the introduction of innovations that can improve cost-efficiencies, productivity and profitability. In more recent times, sustainability, responsible best practice and conservation have also become more prominent goals.

Subsequently, and alongside the introduction of automatic feeding systems and increasingly advanced production systems in the water and on land, the modern-day farming of aquatic species has seen the arrival of sophisticated tools for disease and pest prevention, vaccines and vaccine delivery, supply chain management and traceability, and much, much more. And that’s alongside new proactive diets and the application of novel ingredients such as insects and algae.

Despite some clearly impressive progress, aquaculture still has a lot of scope for further advancement in these areas, and for broader industry adoption. And there are also a lot more innovations in the pipeline. Nevertheless, it’s data that’s expected to really revolutionise the sector and help it to overcome any obstacles.

As evidenced in the aforementioned automotive, fashion and electronics industries, it’s the rapidly growing number of sensors, connected devices and systems producing a constant flow of rich data that’s driving industry 4.0. And as early adopters of this game-changing tech have demonstrated, the digitalisation of their operations – both internally and externally with horizontal partners – is a means to future-proof their business, making them more flexible, more customer-focused and better placed to add more value.

While such changes may not be for everyone in the aquaculture sector, nor will there be a willingness to implement them at the same time, it’s important to recognise that fish and seafood producers of all sizes and in a growing number of regions are increasingly looking to advance and adapt. They can do this by embracing new aquatech that will ultimately better serve and benefit their operations.

This evolution owes much to the commoditising of consumer goods such as smartphones and tablets that have in turn made everything from hardware and sensors to the software that’s housed on the devices or in the cloud both accessible and affordable. Equally important in this regard, is the growing number of very tech-savvy people coming into the sector.

Alongside the identification of aquaculture as a critical component of the global food security landscape, it’s quite likely that it’s these solutions and this landscape that are also fuelling the wave of start-ups, entrepreneurs and external investors that are today joining the sector and increasingly helping to shape its future. 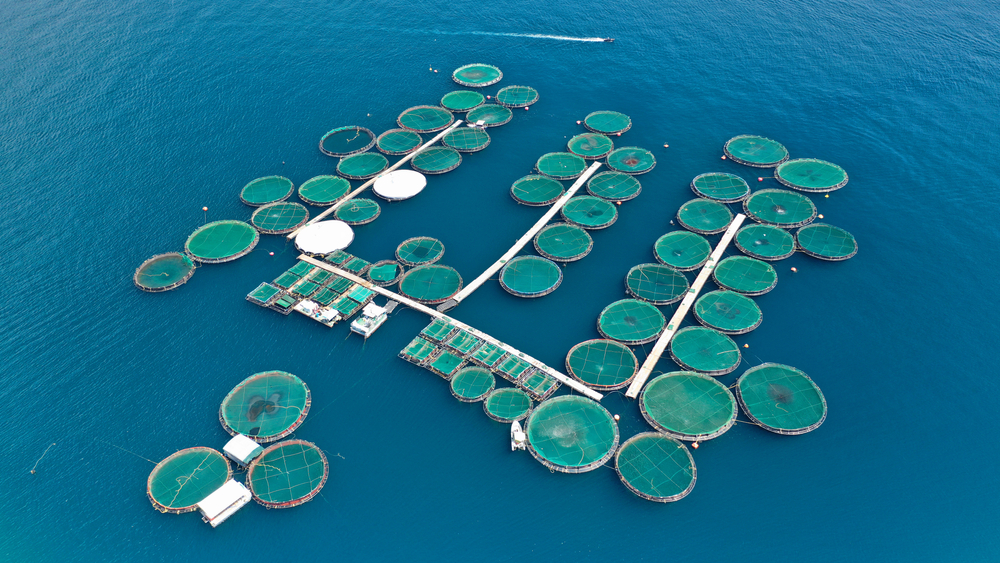