What consumers want from (sea)food 2 minutes

New trends and shifting values mean that the consumer landscape is constantly evolving. Nowhere is this more prevalent than with food; the rate of change in the way that our foods are produced, purchased and consumed is accelerating rapidly. The good news is that the seafood industry is ideally placed to capitalise on these disruptions and appeal to today’s super-engaged consumers, with more people seeking out ways to make positive food purchasing decisions than ever before.

Increasingly at the forefront of consumers’ minds are issues such as environmental responsibility, ethical sourcing and production processes, sustainability, transparency and trust. It’s also abundantly clear that healthy eating is very much in the mainstream, with more consumers than ever before expecting access to foods that meet their health and wellbeing expectations.

As such, they’re increasingly reaching for items that promote gut health, good digestion, reduced inflammation, good neurological function, healthy metabolism and so on. A crucial part of this is eating more real and less processed foods.

With consumers being much more aware of the health-enhancing benefits of the foods they consume as well as being more technologically connected to supply chains, they are actively looking for these kinds of foods – to the point that global sales now exceed one trillion dollars. 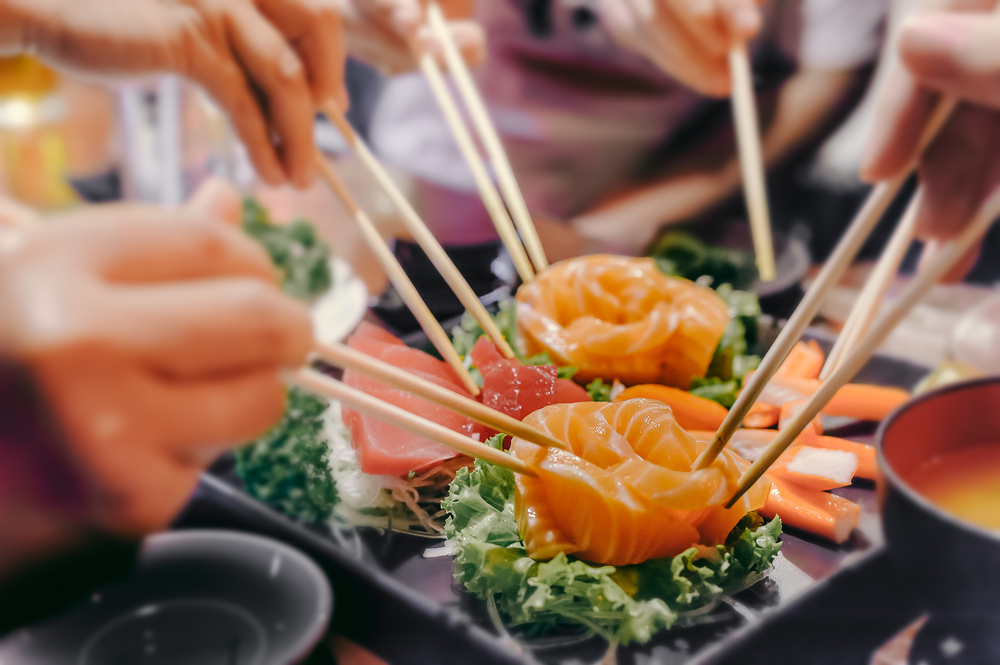 As for where seafood fits into the new food landscape, essentially, responsibly-produced fish and shellfish tick all of the aforementioned boxes and many more besides. These supply chains also stand up to the closest consumer scrutiny. In terms of social consciousness, the wild-capture and aquaculture sectors can, for example, offer proteins that have a much smaller carbon footprint than other animal proteins.

Unquestionably, seafood as a food category has the wind in its sales. According to the Food and Agriculture Organization of the United Nations’ (FAO) report ‘The State of World Fisheries and Aquaculture 2020’, the global per capita consumption of fish grew from 9 kg in 1961 to 20.5 kg in 2018. The average annual rise in global fish consumption has also consistently outpaced both the world population increase and the growth in consumption of all other animal protein foods and all terrestrially-produced meat.

The FAO further expects that the global seafood consumption level to increase to 21.5 kg per capita by 2030, thereby upholding the year-on-year growth trend that has already spanned six decades. Alongside increases in production, technological developments in processing, cold chain logistics, shipping and distribution, it says the increased awareness of the health benefits of fish among consumers has been a key driver of this growth, with its report acknowledging that seafood is universally appreciated for providing high-quality proteins and essential amino and fatty acids, vitamins and minerals. 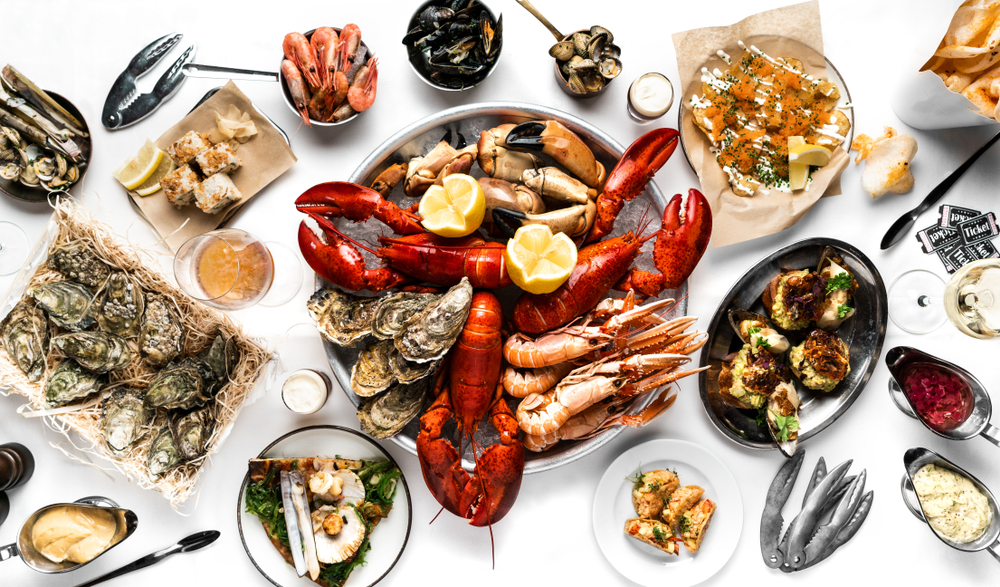 Diversity in the human diet

It’s widely accepted by the general public that consuming seafood, especially those species rich in long chain omega-3s, are an integral part of healthy living. At the same time, most health organisations advocate including fish or seafood in the human diet a minimum of two to three times a week to ensure that our bodies get the required levels of omega-3. It should also be recognised that the seafood category comprises a vast array of species and products that can be prepared and presented in countless ways to appeal to personal tastes. We are, after all, in an age where people will not compromise on their eating enjoyment.

Of course, with the food landscape adapting in tandem with changing consumer desires, food production systems must also change to meet new needs as they emerge. Seafood is no exception. We can therefore expect to see much more technology-fuelled innovation and creativity to come to the fore in our industry. At Pittman Seafoods, we’re determined to champion this progression, and to meet consumers’ growing appetite for delicious, nutritious and responsibly-produced fish and shellfish.