Aquacuture is rightly considered one of our leading food supply sectors. It is a far more efficient protein producer than any land animal farming industry, and with global seafood consumption on a 40-year strong growth trend, fish and shellfish farmers have been ramping-up their harvests to ease the demands placed on wild-capture fisheries, most of which are now operating at their maximum sustainable yield.

According to the Food and Agriculture Organization of the United Nations (FAO), today, some 156 million tonnes of seafood are consumed by the global population, with aquaculture accounting for 52% of that total. The FAO further estimates the overall farmgate sale value of the current supply is in excess of US$ 260 billion. And, with much more demand expected from a rapidly expanding population, it’s forecast that by 2030, aqua will be contributing 62% of the seafood that we eat, requiring an additional 44 million tonnes of products.

To live up to its status as an essential contributor to world food security whilst endeavouring not to place unsustainable burdens on the planet, the sector has been actively scaling-up production levels by increasingly introducing new technologies. These innovations are being applied throughout the value chain – incorporating everything from novel feed ingredients to sophisticated traceability platforms.

It hasn’t escaped the attention of investors that aquaculture offers a viable means to meet our future food requirements, and will surely also contribute to a growing share of international trade in fish commodities for human consumption. This high interest has in turn, for instance, led to scores of new, multi-million-dollar land-based and offshore farms joining an already diverse aquaculture landscape and adding to the volumes of seafood available to consumers. And there’s many more in the pipeline.

Similarly, with the general public’s increasing engagement on sustainability issues, especially with regards to the food that we eat, aquaculture is fast-becoming a shining light among new generations of consumers. Regardless of whether their fish comes via a fishing boat or from a farm, they want to know exactly what it is that they’re eating; particularly that it’s most definitely what it claims to be, that it’s safe to consume, and that no social or environmental risks have been taken in getting it to their table.

Not only are consumers asking a lot more questions, but with more and more people wanting to reduce their red meat intake, eating more fish – with all of the inherent health benefits associated with its consumption – is increasingly regarded as a key pathway to achieving this aim. 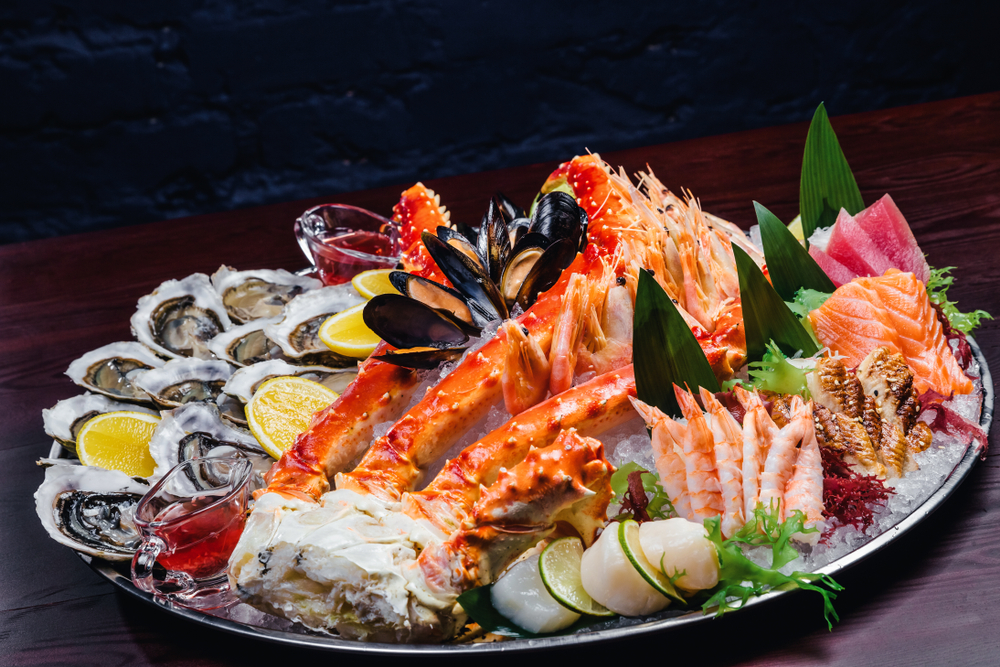 With younger generations having less of a preference for wild seafoods than older consumer groups, aquaculture’s ability to produce fish and seafood with minimal environmental impact offers the opportunity to open up new segments of consumers. It also presents a way to produce foods that consumers actually want to eat. And, particularly with land-based farming systems, there’s scope to add decent volumes of locally-produced fish to many markets.

Essentially, by maintaining consumer relevance, progressively introducing new technologies and innovations as they become available, whilst also demonstrating sustainability, it’s abundantly clear that aquaculture will be an even more important contributor to our diets and to the broader seafood economy in the years and decades ahead.