Snow crab has a very special place in Korean culture. Known locally as “daegae”, which literally means huge crab, this winter delicacy is highly prized for the sweet flavour and firm texture of its white meat, most of which is found in its long, spider-like legs.

In Korea, as well as being celebrated at a number of annual snow crab festivals, this crustacean is also traditionally consumed as part of the country’s New Year festivities. This is thanks to the belief handed down by generation to generation that if you eat daegae on New Year’s Day, you will have good health and physical stamina for the remainder of the year. While it’s not likely that this custom has permeated overseas markets, snow crab has become extremely popular with consumers all over the world.

Most of Pittman Seafoods’ snow crab comes from South Korea, thanks to longstanding partnerships with a number of local producers. Most of these operations have their own vessels, which helps ensure traceability and supply.

Although there are four species that are referred to as snow crab, these fishers target the abundant red snow crab (Chionoecetes japonicus) variety which inhabits the cold waters of the northern parts of the East Sea. With a total allowable catch typically between 30,000 and 40,000 tonnes, these crustaceans are caught in baited traps from September to June. The peak season usually comes in February. 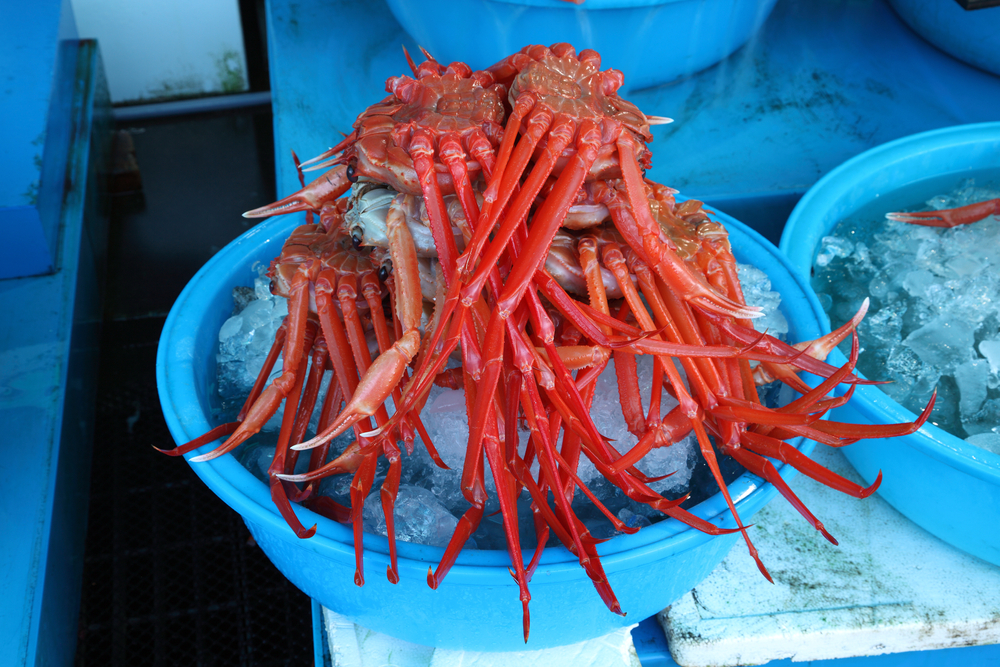 Red snow crabs from the FAO 61 fishing area are currently in pre-assessment according to the Marine Stewardship Council (MSC) sustainability standard. If successful, and the fishery progresses to full assessment, these crabs could achieve certification before the end of 2022.

The high quality of the snow crab is widely attributed to its natural environment. They live and grow at depths of 200 metres, where the sea bed has rich underwater soil and the water stays at around 4°C. Here, they largely feed on bottom-dwelling invertebrates. Most of the crabs that are caught and sold are at least 10 years old and typically weigh around one kilogram. 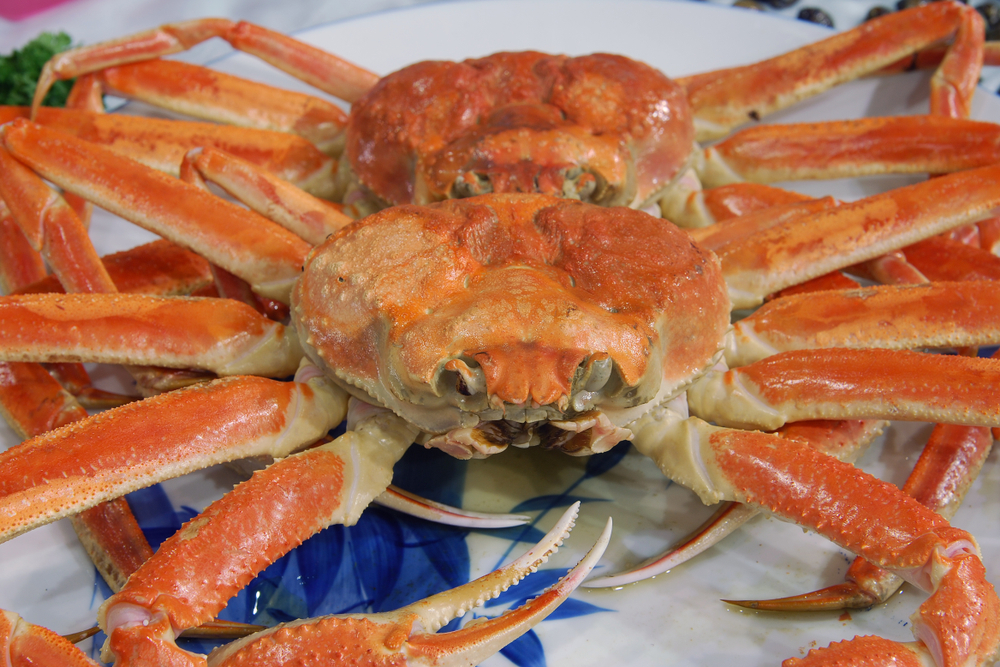 Most snow crab are processed live. Once caught, they are placed in seawater tanks and transported to the processor, where they are cleaned, cooked, frozen and packed for transit. This quick process preserves peak freshness.

A lot of the crab entering processing plants are processed into sections or clusters of legs, but some are used to make blocks – rectangular-shaped units of cooked, ready-to-eat, frozen crabmeat. These convenient blocks are particularly popular in the production of sandwich spreads.