On land and sea: fish farmers continue to broaden their horizons 2 minutes

The farming of fish has become extremely big business in recent decades. With a total volume now in excess of 80 million tonnes, more than half of the seafood consumed globally comes from aquaculture. As the world’s most efficient protein generator, it’s expected to continue this growth trend. The Food and Agriculture Organization of the United Nations (FAO) forecast a harvest of some 110 million tonnes within the next decade.

The FAO also projects that by 2030, 60% of the seafood we eat will come from farming systems.

Although aquaculture is well placed to provide larger volumes of fish in the medium-term, its growth potential could eventually be hindered by a lack of available space. So while there’s still scope within the production systems that already occupy many coastlines and watersheds, considerable investment is also being made in new farming technologies, with land-based and offshore systems currently proving the most attractive opportunities.

Recirculation Aquaculture Systems – or RAS – are at the forefront of aquaculture’s evolution. Essentially, these are intensive, usually land based, closed containment production facilities. The technology incorporated into these systems, which has developed over the past 30 years or so, lowers water use while reducing the environmental impact of fish production. Facilities can also be constructed in locations conveniently close to large markets, thereby reducing transport costs.

RAS can be adapted to most commercially farmed aquatic species and production regions, although the salmon sector is currently leading the charge. A number of farmers are utilising these systems to produce larger juvenile salmon for grow-out in sea cages, while others are using them for the entire production cycle – from egg through to the harvest of market-size fish. It’s estimated that in a decade’s time, as much as 10% of the Atlantic salmon produced annually could come from RAS. 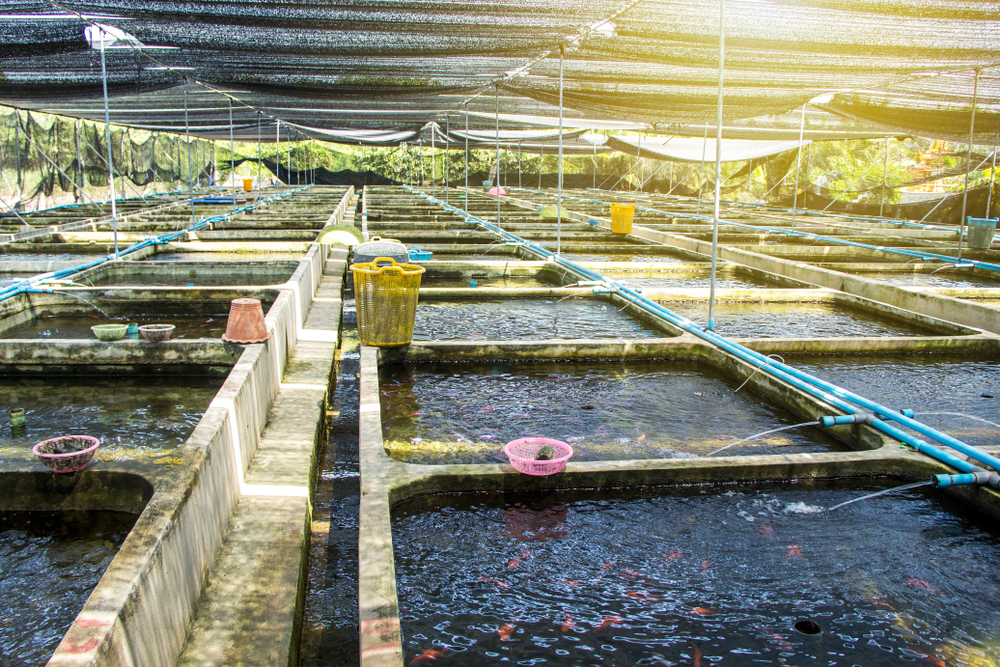 While land-based RAS has had a significant head start, it’s no longer alone in its application of closed containment technology. A small but growing number of projects are now farming or looking to raise fish in floating farms located far from land. While varying greatly in terms of appearance, most of these systems deploy flow-through treated water technology. This filters all inflow water and treats it to prevent the intake of parasites, algae, bacteria and viruses.

Designed to keep threats out and fish in, these large open ocean farms can utilise vast, unused areas of water. Thanks to development licences, the salmon sector has again been among the early adopters, seeing the opportunity to farm in systems that put physical barriers between the fish and the sea, as well as a means to avoid the large energy requirements of land-based farming systems. 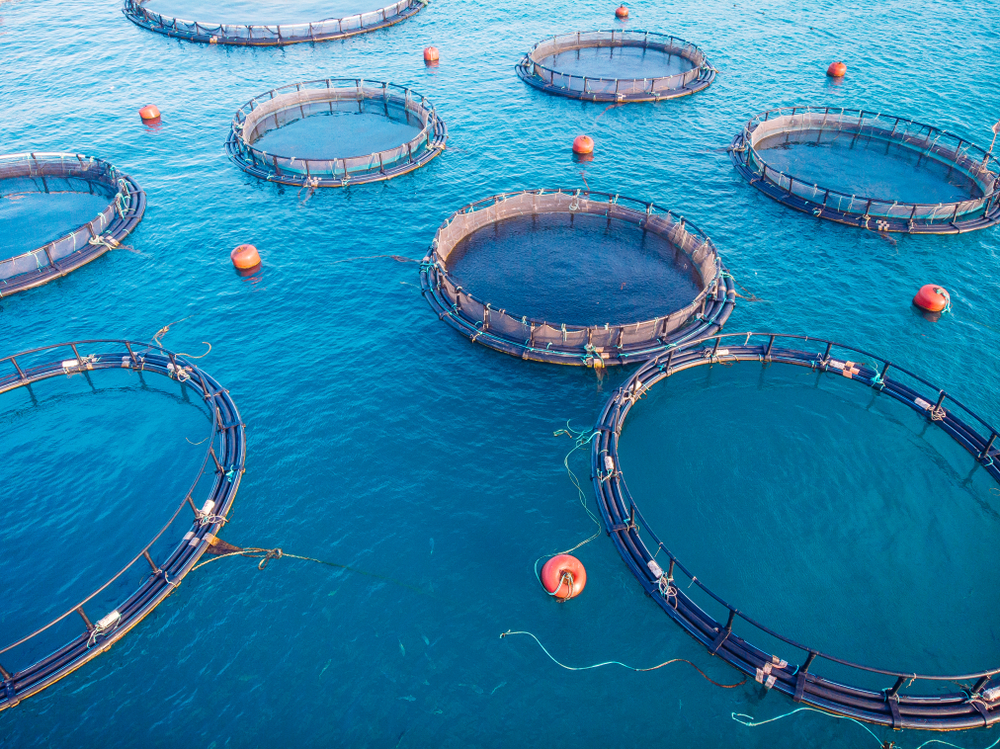 Even though land-based and open ocean aquaculture are still very much in their infancy, with only modest volumes harvested to date, these past few years of focused research and pilot projects have now paved the way for the first full-scale commercial farming ventures. And the likelihood is that many more new systems will come on-stream over the next 10 years.

Crucially, with further innovation expected to improve cost-efficiencies – making facilities less expensive to both build and run – there’s a growing acceptance that these new production methods and the tech behind them will offer a viable way for aquaculture to significantly ramp up its capacity. As such, and alongside improved coastal farming, they will play an important part in meeting the growing consumer demand for seafood.