Climate change is one of the most far-reaching challenges facing our planet today, with everyone and everything affected by it in one way or another. It’s also widely expected that the situation will get worse before it gets better.

Covering more than 70% of the Earth’s total surface and absorbing most of the excess heat produced by global warming, along with huge volumes of carbon dioxide, our oceans are particularly vulnerable to the effects of climate change and extreme weather events. According to the United Nations, our oceans are undergoing unprecedented change – a perfect storm of increased acidification, decreasing oxygen content and rising temperatures. Indeed, in 2019, they reached the warmest levels recorded at any time in human history. 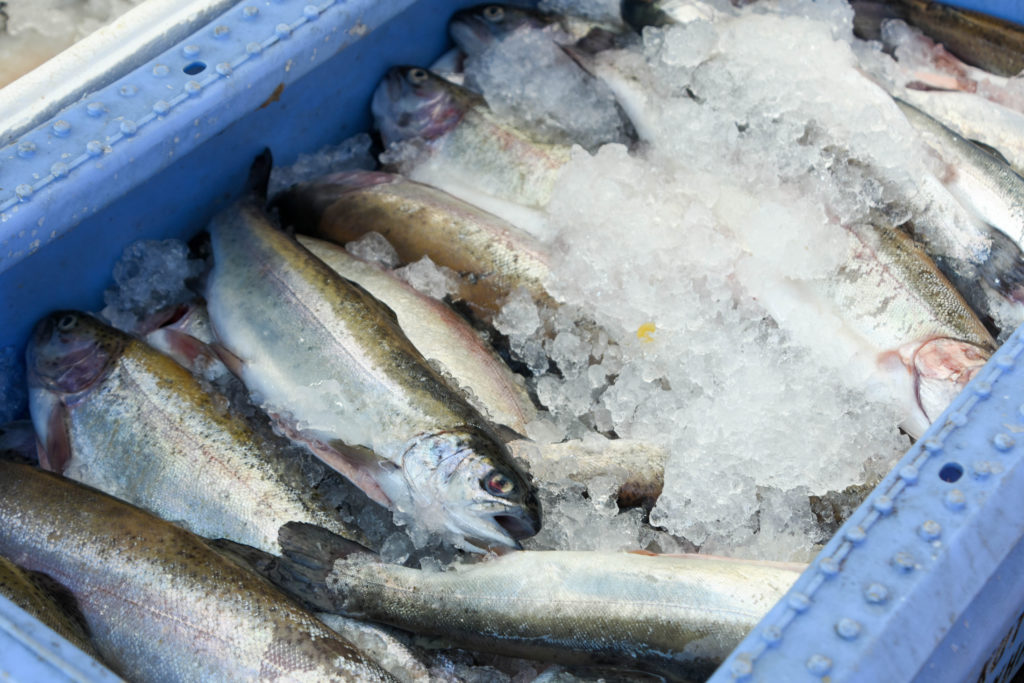 All of this can affect sea life, including many of the nutritionally important seafoods that are vital to a healthy human diet. Commercially, the fisheries and aquaculture sectors are significant contributors to global food security  – they account for a large, and increasing proportion of our protein intake. Furthermore, because fish continues to be one of the most traded food commodities worldwide, climate change could have considerable economic consequences too.

At this present time, the impact of climate change on marine resources is not completely understood, particularly with regards to the deep oceans and their fisheries. However, it is generally accepted that if swift action is not taken then climate change could potentially limit the oceans’ ability to provide increased amounts of essential food – at a time when the global population is increasing at its fastest ever rate.

It is also recognised that if marine ecosystems go unprotected then productivity could decline significantly. While the true implications are likely to vary greatly from region to region, there’s little doubt that the future of any coastal community experiencing plummeting fish harvests will be threatened.

And yet with so much interest in mitigating these and other risks, our oceans and seafood supply chains are not without hope. Intelligence gathered so far has found that one of the most effective ways to minimise and address climate-related damage within fisheries is to increase the resilience of the oceans, particularly in coastal areas. In this regard, many experts believe that by restoring and maintaining ecosystem health – essentially by rebuilding fish stocks and improving governance – it’s possible to enhance ocean resilience. This also offers the means to put responsible fisheries and fish farming operations on a much more sustainable, long-term footing.

Another potential upshot from such actions could be that in becoming part of, and contributing to, healthy and resilient oceans, commercial fishing and aquaculture will present many consumers with the opportunity to make the move from diets based on intensive land-based protein sources such as red meat to low-carbon ocean-based proteins like fish and shellfish. Such dietary switches would further contribute to reducing greenhouse emissions and help to curb climate change. 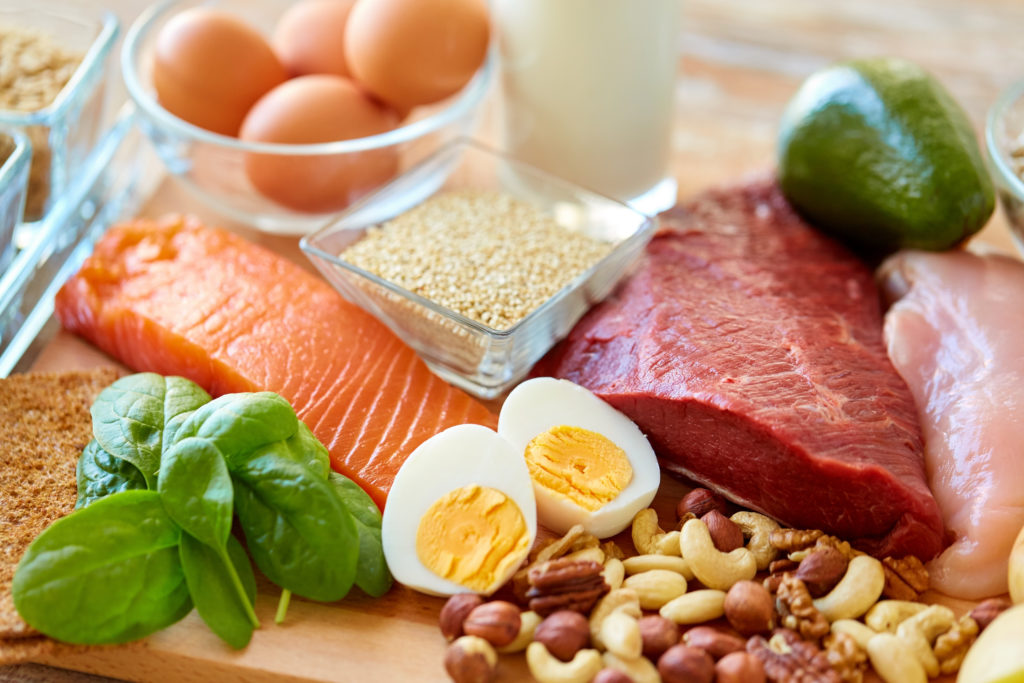 At Pittman Seafoods, we are confident that as a food category, seafood stands to gain a lot more in these challenging headwinds than other, competing proteins. So while we accept that some of the headline projections are a genuine cause for concern, it’s also clear to us that strategies capable of reducing impacts on our precious seafood resources are emerging. And we also believe that these actions could help make responsible supply chains such as ours even better equipped to meet the world’s increasing demand for healthy, sustainable food.