People love to eat seafood – increasingly and universally so. It’s a fact that over the course of the last six decades not a single year has passed when the total worldwide consumption of fish and shellfish hasn’t increased. While it’s true that the global population has grown considerably during this time, our per capita seafood consumption has consistently outstripped this escalation of humans as well as the consumption of all other animal protein foods and all land-farmed meat.

There are clear reasons for this long-term positive trend. First and foremost, people have become much more engaged with the foods that they’re eating, with many now aware of the health-enhancing benefits of including fish or seafood in the human diet a minimum of two to three times a week. To meet the surging demand for seafood, increasingly sophisticated supply chains, utilising new technologies, have been making an ever-widening diversity of aquatic species and products available to markets. Crucially, in the background, wild-capture fisheries and aquaculture sectors have been progressing many of their own operational improvements in order to harvest more raw materials.

Amid all the positivity, though, seafood is finding itself under mounting pressure to increase its contribution to global food and nutritional security. These calls have followed top-level forecasts that current agricultural systems will not be able to supply enough food for an increasingly mobile and urbanised world population that’s nearing eight billion people and on target to reach 10 billion by 2050.

It’s increasingly being recognised that despite its clear growth trends, fish and shellfish still only account for 7% of all the proteins consumed worldwide, while just 2% of all the food that we eat comes out of the sea. 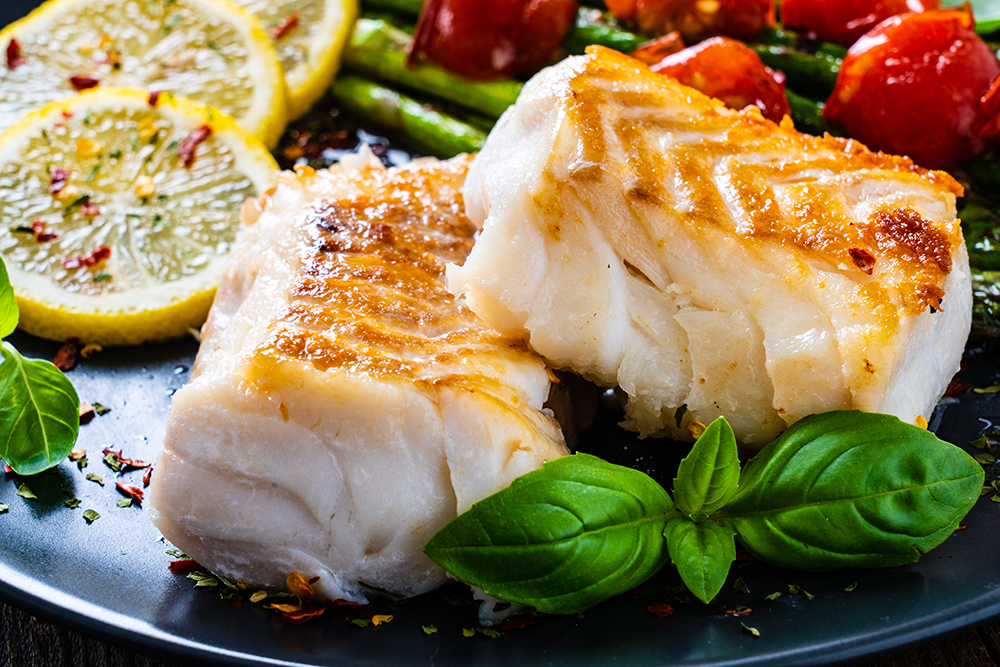 The latest global evaluation from the Food and Agriculture Organization of the United Nations (FAO) put the global per capita consumption of seafood in 2018 at 20.5kg and rising (compared to just 9kg in 1961). To support this growth, total production climbed to 179 million tonnes, with 156 million tonnes going directly to human consumption. Broken down by sector, fisheries provided 96.4 million tonnes, while aquaculture contributed some 82.1 million tonnes.

It’s also worth noting that with fisheries production remaining relatively stable since the late 1980s, aquaculture is where most of the supply growth has come from in recent times. It’s also now the main source of seafood for human consumption.

Looking ahead to 2030, the FAO expects total seafood production to increase 15% to 204 million tonnes. It also predicts that aquaculture will continue to be the driving force behind this growth, with a harvest reaching 109 million tonnes. That’s an increase of 32% on the current level. Capture fisheries production, meanwhile, is expected to remain at around 96 million tonnes.

The UN body also projects that in line with rising demand, the share of fish production destined for human consumption will grow to reach 89% by 2030. In per capita terms, this means an average 21.5kg each, but with the highest growth rates seen Asia (9%), Europe (7%), and Latin America and Oceania (6% each). It further anticipates that about 71% of the world’s fish available for human consumption – some 183 million tonnes – will be consumed in Asia.

Whether an additional kilo of seafood will be enough to satisfy the world’s growing appetite remains to be seen. But with many new technologies and production systems coming on stream in the next few years, we at Pittman Seafoods remain confident that more consumers will be able to enjoy more of these delicious and nutritious superfoods.