Seafood is one of the world’s most widely traded food groups, with the latest estimates from the Food and Agriculture Organization of the United Nations (FAO) putting its global commerce at a record US$164 billion (approx. €139 billion) in 2018. In volume terms, this amounted to some 67 million tonnes of fish (live weight equivalent), equating to almost 38 percent of all the fish caught or farmed worldwide that year.

The increasing international trade has played a pivotal role in broadening fish consumption. This is mainly through the provision of a greater diversity of products for consumers to choose from. Consequently, a large and growing proportion of the seafood eaten today in major markets like Europe and North America consists of imported species, with domestic producers in these regions neither able to keep up with the demand nor able to supply the species desired by the local market.

According to the FAO, salmonids (salmon, trout etc.) are the most important commodity species traded in value terms – accounting for about 18% of the total worth of internationally traded fish products. The other main groups of exported species are shrimps and prawns at around 17%, followed by groundfish (cod, haddock, Alaska pollock etc.) at 9%.

More often than not, imported seafoods reach markets via refrigerated containers – or “reefers” – that are carried alongside countless other containerised consumer items by gargantuan ocean-going vessels. While this has been by far the most cost-effective means of transporting large volumes of such goods, with importers and exporters capitalising on the latest chilling and freezing technologies, these same companies have seen ocean freight rates soar in the last couple of years. This upturn is largely the result of already heavily burdened transportation networks being confronted by a surging demand for goods and a lack of capacity to move them.

It won’t come as a surprise to learn that the COVID-19 pandemic has further fuelled this challenging situation. Not only has the crisis highlighted the imbalances that exist globally with regards to the production and demand for seafood products, it has also been responsible for elevating the demand for such items in retail channels. 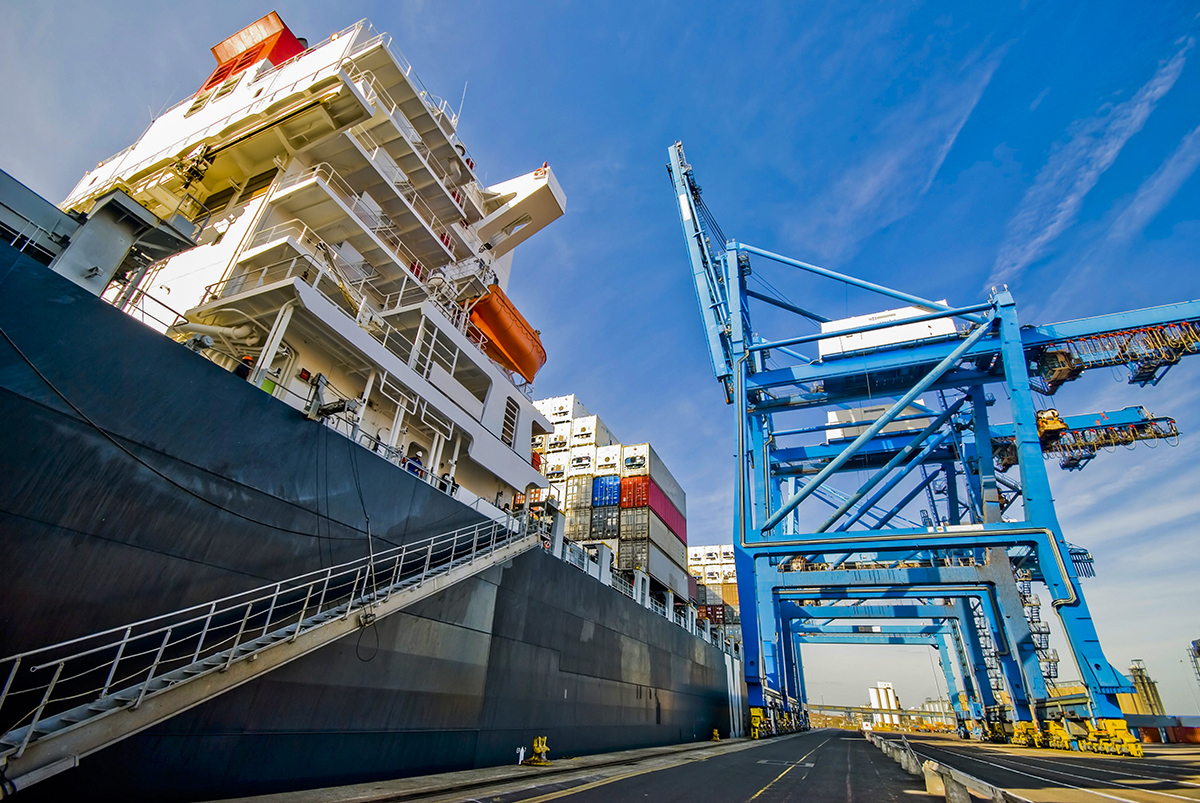 At the same time, traditional trade and shipping routes have had to contend with markets locking down and opening up at different times. This, in turn, has forced many shipping companies to cut the capacity on a number of routes at the same time as facing heavy congestion in certain other ports, while also scrambling to find solutions to the lack of available containers.

Also causing significant hindrances are the increased checks, tests and quarantine measures on the raw materials and products being moved, and on the personnel involved in their transit too.

These and other disruptions have led to intense competition for ocean freight capacity and it’s this that’s continuing to impede and prove costly to those supply chains looking to rebuild inventories.

While prices are dependent on trade lanes – north-south, east-west and so on – it’s been widely reported that average reefer freight rates jumped 32% in the second-quarter of this year, and are on track for a 50% increase by the end of the third-quarter.

Of course, the seafood community isn’t alone in facing these challenges; many internationally traded perishable goods sectors are struggling to meet current customer demands. Unfortunately for all, with only limited new refrigerated container and fleet capacity due to come onstream in the near future, and with very few transport alternatives available, it’s likely this trend and the freight rate spike will prevail for several more months to come.