More than a headache: Sea lice and their considerable impact on the salmon farming sector 2 minutes

Salmon farming is very big business. Supplying what’s become one of the world’s most popular proteins, the industry has grown at an impressive rate over the past 25 years. And, in the process of delivering a global harvest now in excess of some 2.6 million tonnes, the fish has turned many of the largest producers into wealthy, internationally-renowned companies.

With worldwide sales generating several billion dollars, demand consistently in the ascendence, and new markets continually emerging, salmon farming would seem to be an excellent food production sector to be in. While that’s probably true to a point, producers certainly don’t have it all their own way. Like any animal farming system – on land or in the water – they face a multitude of threats that have the potential to undermine much of the hard work that has gone into establishing them. In the case of salmon production, by far the biggest challenge is sea lice.

Sea lice are saltwater crustaceans. They are visible, but smaller than a human fingernail. There are in fact dozens of different types of these parasites found in the wild, but the key one for Atlantic salmon is the sea louse Lepeophtheirus salmonis. These particular pests feed on the salmon’s skin, protective mucus and blood, causing lesions and suppressing the immune system.

From a commercial perspective, the fish are rendered unsellable. And in extreme cases, farmers experience mass mortality events.

Before salmon farming took off, lice did not pose too much of a problem to wild stocks. They have a short, free-swimming larval phase, during which they need to find and attach to a fish host. But with salmon farmers rearing thousands upon thousands of fish in concentrated locations, sea lice infestations are now a common challenge for the industry – costing it hundreds of million of euros annually. 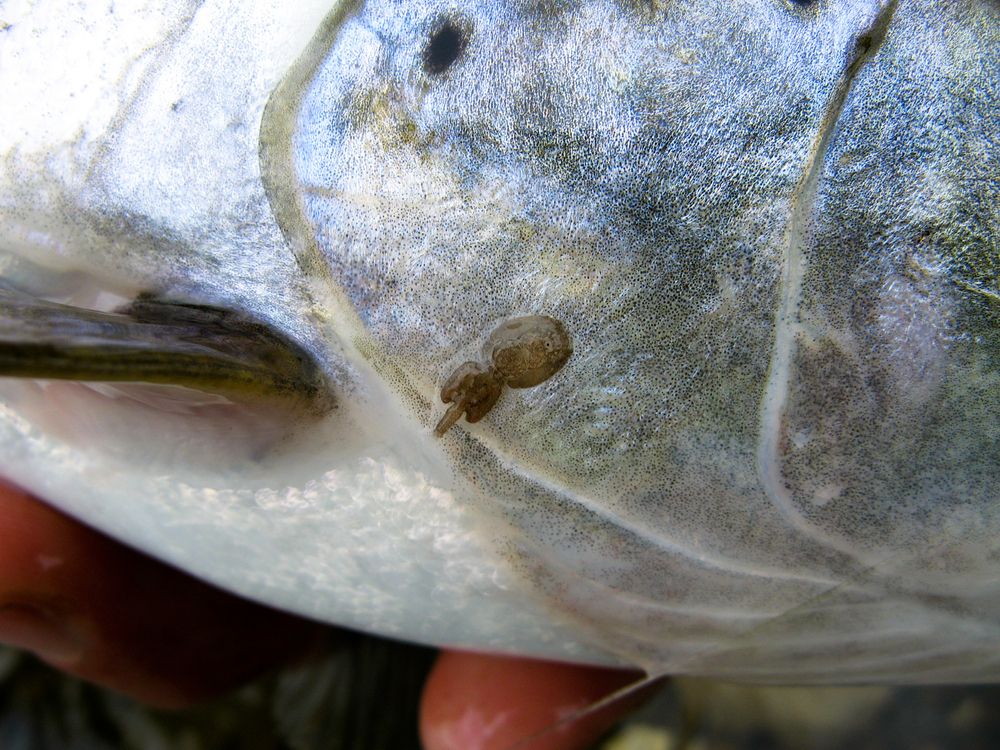 At today’s production sites, farmers tend to try to control lice numbers through pest management strategies that combine non‑medicinal approaches, such as mechanical and thermal delousing, physical barriers like cage skirts, and biological control using cleaner fish such as wrasse that feed on the lice, as well as treatments with a limited range of licensed veterinary drugs.

Pharmaceuticals used for salmon delousing agents are mostly administered as medicated feeds or bath treatments. But while these remain among the most commonly applied solutions, over time the lice have been developing greater resistance to the medicines being used.

With so much at stake, the incentive to find natural and sustainable approaches to fighting the problem is considerable. As such, multiple scientific programmes are underway, with research areas including the selective breeding of lice-resistant salmon and anti-lice feed ingredients.

At the same time, new preventative production methods like special nets that contain the fish deeper underwater have had some success in reducing infestations. This is because lice larvae are mostly found near the surface of the water.

Unfortunately, salmon farmers can’t completely eliminate sea lice, as they are endemic in the wild. So, while the industry is doing its utmost to reduce the threat, these parasitic problems are likely to remain enemy number one for quite some time to come.