Why do we eat seafood? It’s a simple enough question – after all, we make food decisions multiple times each day. But while the rich variety of foodstuffs readily available to us continues to expand at a rapid pace, fish remains a thriving food category – one that’s characterised by long-term rising consumption. Indeed, our global intake of seafood now stands at more than 20.5 kg per capita and is anticipated to reach 21.3 kg by 2027.

At Pittman Seafoods, we believe much of seafood’s success lies in its capacity to closely meet the emerging priorities of consumers. So, in addition to comprising an incredible array of species and products that can be prepared in countless ways for our enjoyment, seafood also ticks many of the other consumer boxes including the crucial areas of human and planet health.

For most of us, eating healthily has become hugely important to living long and rewarding lives. In this regard, it is no secret that consuming fish, especially those species that are rich in long-chain omega-3s, are an integral part of healthy living. These fatty acids have been proven to reduce inflammation and help lower the risk of chronic diseases such as heart disease, cancer and arthritis. They are also important for brain development and maintenance. Conversely, it’s widely accepted that a diet comprising too much red and processed meat can be detrimental to human health, particularly those products that are high in saturated fat.

Choosing to eat fish over such meats also benefits the environment. While fish don’t generate greenhouse gases, farmed pigs and ruminants (such as cattle, sheep and goats) do, with pigs producing ammonia and ruminants producing methane gas. On a global scale, these gases are a major contributor to global warming. At the same time, large-scale deforestation for terrestrial livestock grazing and agriculture exacerbates the greenhouse gas issue.

Because fishing doesn’t require farmland or the care of livestock, wild-caught seafood also tends to have a much smaller carbon footprint than other animal proteins. Similarly, farmed seafood – produced through an array of aquaculture systems – offer a low carbon footprint, with the sector also regarded as the world’s most efficient protein generator. 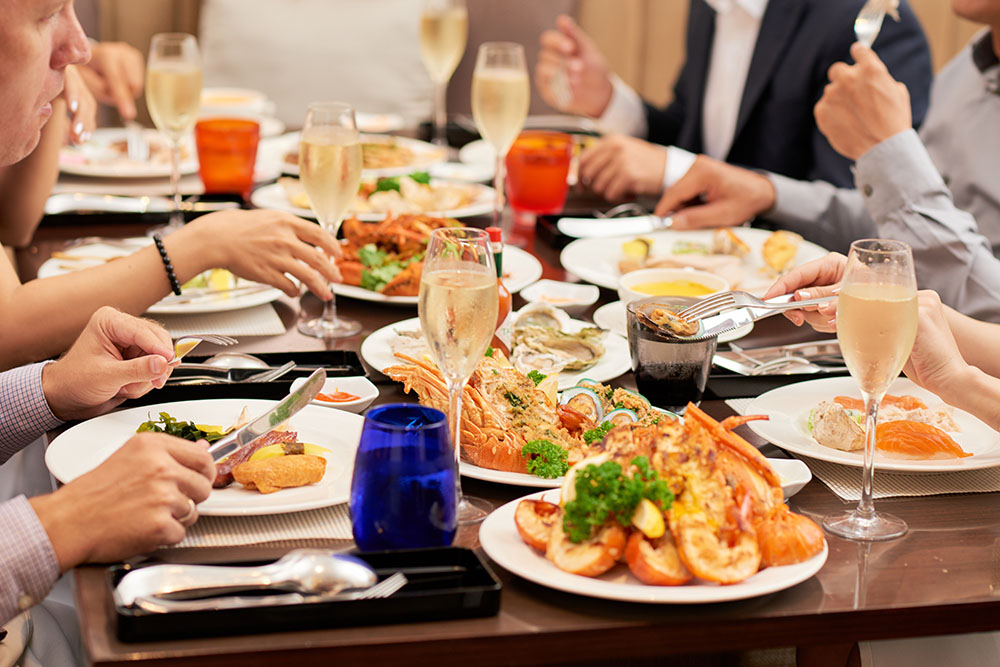 Aside from the strong culinary, emotional and social connections that many of us have for seafood, these products also offer one of the most viable means to ensure nutritional security at a global level. At present, fish and shellfish account for only 7% of the proteins consumed worldwide, while just 2% of all the food that we eat comes out of the sea. This is despite our oceans covering more than 70% of the Earth’s surface.

But as we edge ever closer to a world population of 10 billion – expected around the midpoint of this century – so the challenge of how to provide everyone with a healthy diet that’s within planetary boundaries becomes all the more pertinent. Based on its current contribution, seafood has the scope to be one of the most efficient and sustainable food systems for people and the planet. Experts have already identified it as the only protein source capable of supporting the increased future needs of the population. 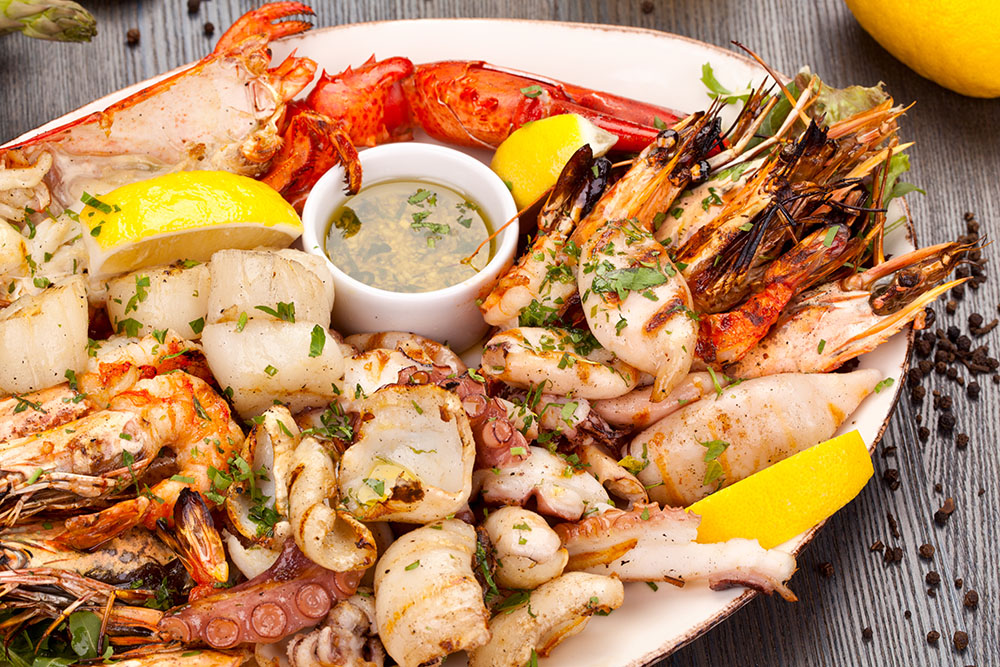 At this moment in time, though, and despite the steady increase in consumption, we’re still not eating enough fish. Most health organisations advocate including fish or seafood in our diet a minimum of two to three times a week to ensure that our bodies are getting their required levels of omega-3, but it’s estimated that only around half of people are meeting this basic target.

However, with society becoming increasingly engaged in how and where their food comes from, as well as the impacts of that production, seafood has a considerable opportunity to address this global failing. It stands ideally placed to capture the hearts and minds of more and more consumers – by getting them to shift their consideration away from why we eat seafood to why we should eat seafood.