Getting to grips with Asia’s seafood consumption, and how it’s affecting the rest of the world 2 minutes

Comprising a very broad array of versatile and nutritious products, seafood plays a crucial role in the healthy diets of billions of consumers, as well as ensuring global food security. At the same time, underpinned by globalisation and new logistics technologies, it’s also one of the world’s most extensively traded protein groups, with fisheries and the aquaculture sector, in particular, continuing to ramp up production levels to meet this unprecedented demand.

According to the Food and Agriculture Organization of the United Nations (FAO), total production has now extended well beyond 170 million tonnes, with all but 20 million tonnes directly going to human consumption. This has led to the current record-high per capita intake of more than 20 kg. It’s also worth noting that the annual global growth in fish consumption has in fact risen at twice the rate of the population’s expansion every year for the last 40 years.

With regards to the actual seafood trade between nations and thanks to rising demand and higher prices, the value of global exports has now surpassed USD 152 billion. It’s also estimated that 78% of products are exposed to international commerce. 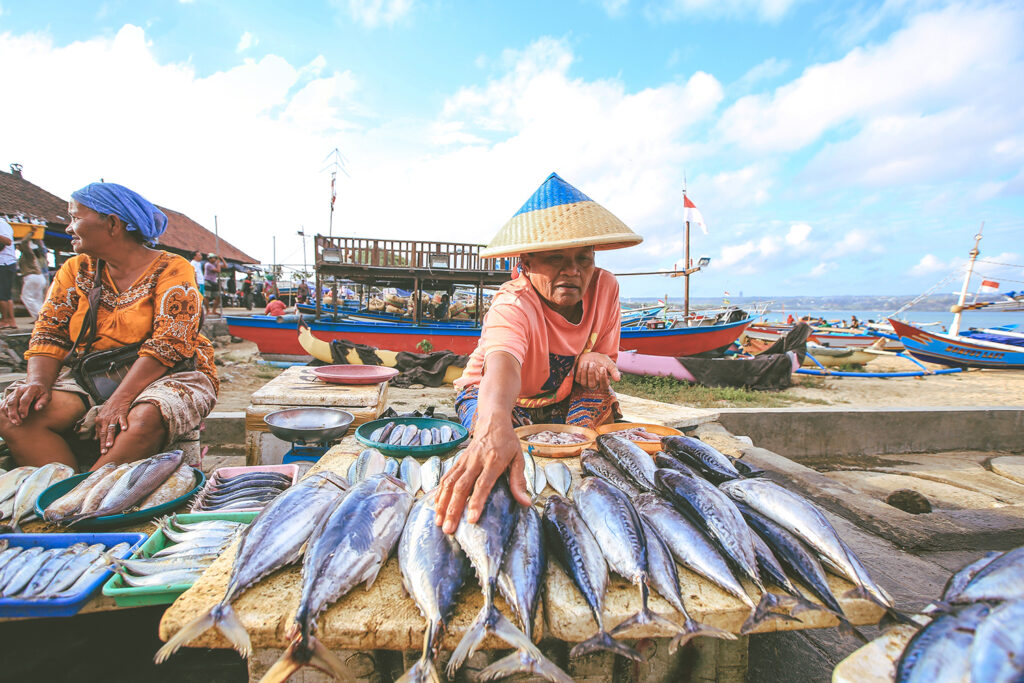 While consumption varies significantly across and within different regions due to local, cultural, economic and geographic influences, in general terms, of the 151 million tonnes of seafood globally consumed in 2016, Asia accounted for more than two-thirds or 106 million tonnes. This equates to 24 kg per capita.

Within the region of Asia, fuelled by fast-growing domestic income and wealth, China is by far the world’s largest fish consuming country, accounting for 38% of the global total. Consequently, Chinese per capita consumption has reached around 41 kg. While some of this demand is met by domestic production – it’s the leading wild capture and aquaculture producer with a combined output of around 67 million tonnes – nationals have established a considerable appetite for higher-value imported species and products. With its own production growth expected to slow as the nation follows through on strategies to step up its environmental responsibility and improve product quality, the expectation is that it will dramatically increase its imports to keep up with market demand while exporting less.

China’s ongoing African swine fever (ASF) challenge is also having a dramatic effect on the market’s demand for seafood and other proteins, which will surely continue in the short to medium term. ASF led to around 10 million tonnes of pork being taken out of Chinese supply chains in 2019 and a similar volume is expected to be lost this year. ASF is also now spreading further into the Southeast Asia region with the potential to increasingly disrupt those markets, although not to the same degree as China. 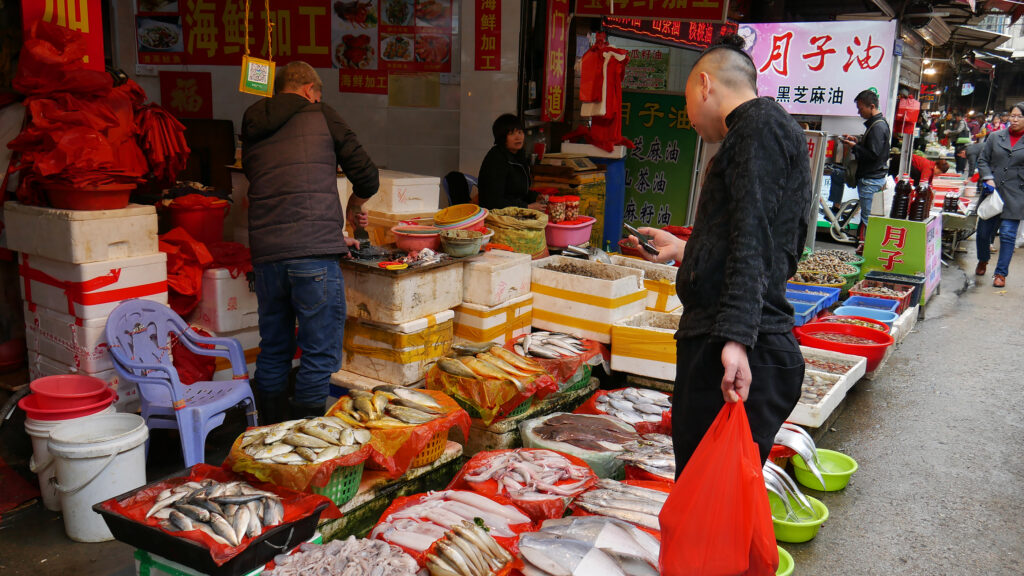 Essentially, fish consumption growth in Asian countries has been driven by a combination of a large, growing and increasingly urban population, rising incomes, and also the dramatic expansion of fish production (especially from aquaculture). It has further been supported by expanding international fish trade routes.

Looking ahead – beyond ASF and also the current Covid-19 coronavirus pandemic – the FAO expects Asia’s share of total fish consumption to remain at 50% in a decade’s time but to grow by around 8% in volume terms. Within that and despite an anticipated reduction in its capture fisheries production, China’s per capita fish consumption will climb to between 48 and 51 kg by 2030, compared to a forecasted global average of less than 22 kg.

With total fish production projected to reach only 201 million tonnes within the next 10 years, albeit with an increased 90% going to human consumption, the overriding expectation is that the unrelenting growth in demand from all regions but particularly China and other populous emerging Asian countries will have an increasingly strong say in all seafood supplies and the prices we all pay as consumers.