How aquafeeds are embracing the circular economy 2 minutes

Not only is aquaculture one of the most important long-term growth areas for food production, it’s also regarded as the world’s most efficient protein generator. According to the Food and Agriculture Organization of the United Nations (FAO), it is expanding faster than any other major food sector and by 2030 is expected to provide 89% of the fish going to human consumption. The industry’s global output by that time is forecast to reach 109 million tonnes, representing an increase of 32% compared to 2018.

Hindrances on the horizon

But while aquaculture has been identified as having the potential to span the gap between supply and rising demand for seafood, it’s not without its challenges. Crucially, with regard to its long-term growth, the resources that aquaculture consumes in the production of feeds are among its biggest limiting factors. For example, we know that capture fisheries are only able to sustainably supply finite quantities of traditional marine ingredients. The same applies to agriculturally-produced ingredients like soybeans.

A statistic that’s now widely shared is that a 30 million tonnes projected increase in aquaculture’s food production means there’s a need for an additional 45 million tonnes of raw materials. This leads to the question of where these ingredients will come from? 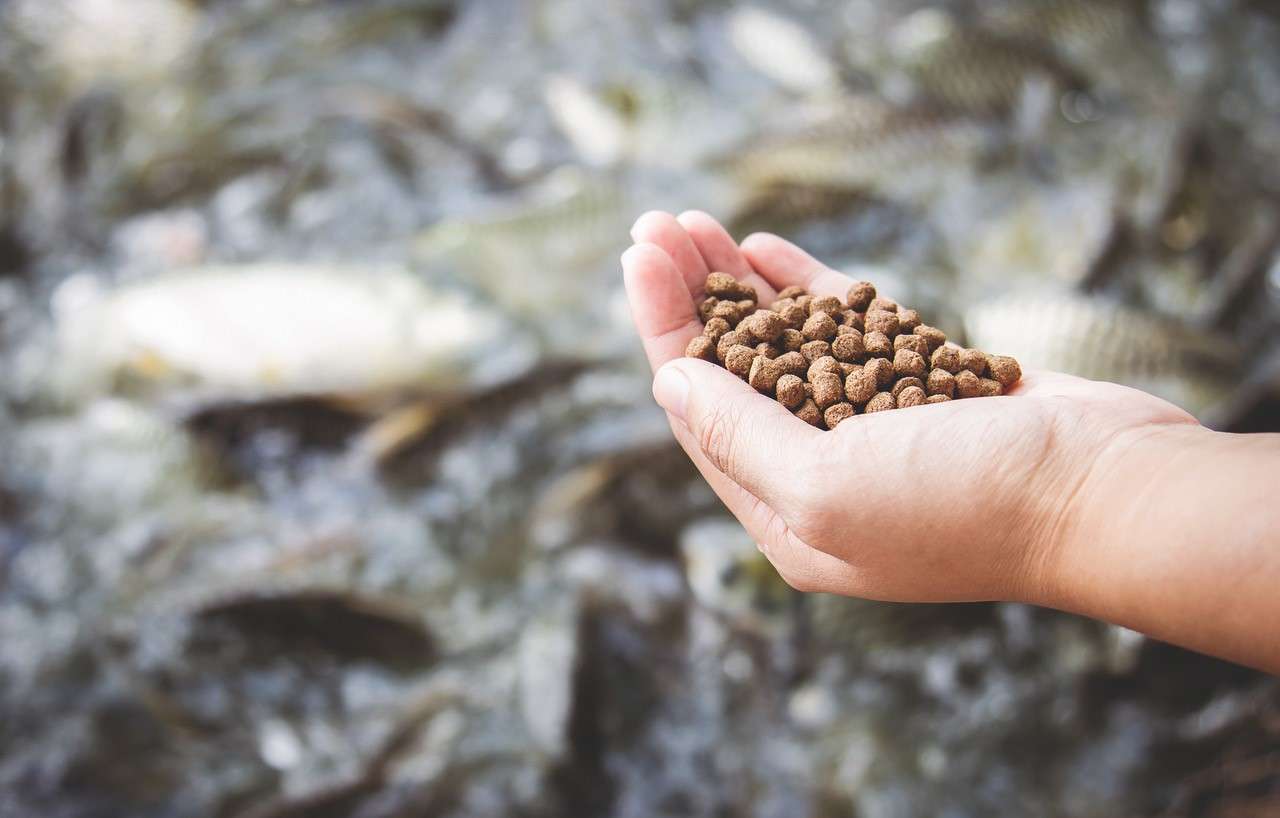 Fortunately, the aquaculture space has long recognised these constraints and that it must produce a lot more food and do so within safe environmental limits, including not allowing carbon emissions to rise any further.

From a circular economy perspective, the sector is already utilising by-products and waste generated by supply chains in the production of food for human consumption. For example, trimmings from fish processing account for about 35% of the fishmeal used in aquaculture. Similarly, the by-products from the slaughter of terrestrial animals destined for human consumption can be turned into meal ingredients with high nutritional values.

Novel ingredients like insect and bacterial meals offer further potential. Indeed, there’s been increased activity focused on the R&D of such ingredients with the aim to ascertain new protein raw materials and alternative sources of essential omega-3 long chain fatty acids for use in aquaculture feeds. And in the pipeline are projects that are, for instance, looking to convert recycled carbon dioxide into a feed protein.

Though not yet commonplace, algae oils containing EPA and DHA, and high-quality proteins based on different insect species using waste streams as resources are already commercially available.

While these and other novel ingredients offer opportunities to sustainably expand both aquafeed and food production, scalability is essential to their successful, widespread application. As feed manufacturers point out, not only must new ingredients deliver equal nutritional benefits and performance in the diet formulations, they must be available at a price that’s viable for fish farmers. Added to this, and for society as a whole, they cannot lead to negative environmental or social impacts.

What’s clear from the steady stream of announcements coming out of the sector is there’s a lot of work going on to meet these requirements.