What is ghost gear and what’s being done? 2 minutes

The plastic waste that’s rapidly accumulating in our oceans and on our shorelines is a global crisis, with latest estimates suggesting that every year the threat is being enlarged by an additional 10 to 20 million tonnes of debris. While the dangers that plastics pose to marine habitats, marine life and marine livelihoods are widely documented and increasingly understood by the general public, what’s less well known is that so-called “ghost gear” ranks among the most-dangerous forms of ocean plastics.

Ghost gear is essentially abandoned, lost or discarded fishing equipment such as trawl nets, gill nets, traps, cages and pots. This dereliction can result from many things, including bad weather, gear malfunctions, vandalism, snagging on the seabed and so on.

Mostly made of lightweight plastic materials, the lost fishing gear will float or be suspended in ocean currents over the course of many years, where they can cause widespread destruction to fragile marine areas and also entangle, suffocate and kill a wide variety of marine animals over extended periods. As well as this “ghost fishing”, over time, the gear will also break down into microplastics, which then can enter the ocean food chain.

It’s believed that between 500,000 and 1 million tonnes of fishing gear is lost or abandoned in the world’s seas on an annual basis. However, it’s important to note that no fisher wants to lose gear and that the fisheries suffer from marine plastic pollution too. This includes the missed earnings from a lost catch and the costs to repair fishing gear and nets as well as the depletion of target species. Furthermore, fishing is not just an important source of income and employment, it’s also a vital source of food for billions of people worldwide. 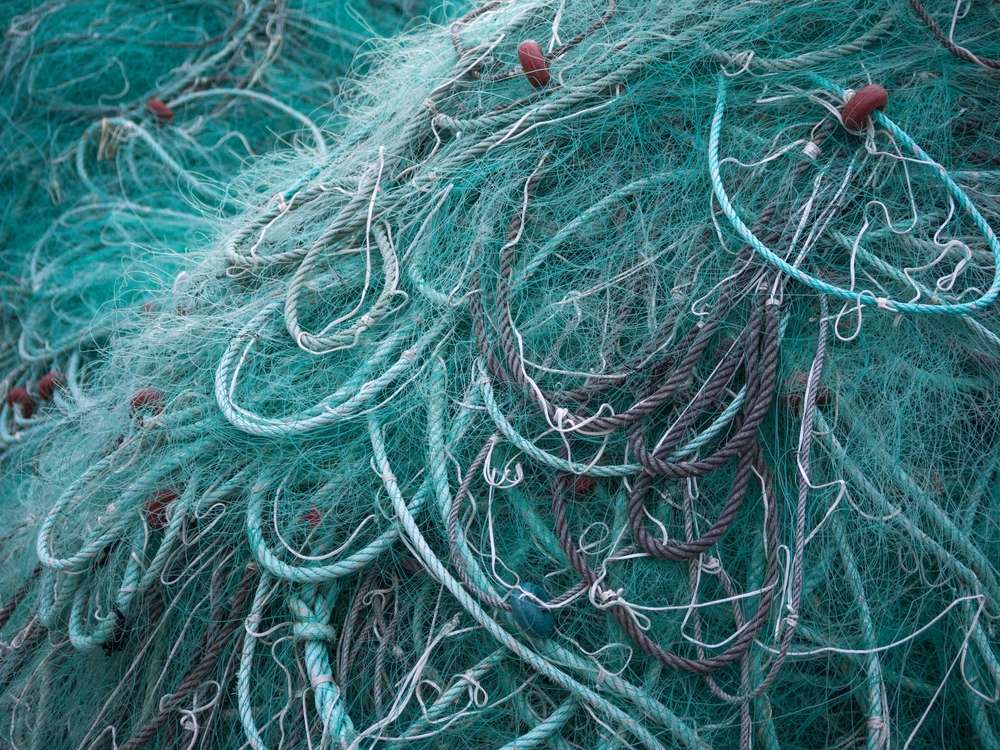 Extracting plastic waste from the ocean is a lot harder that collecting it on land. Nevertheless, there are several companies and initiatives that have been developing effective solutions to perform such tasks.

Specifically with regards to the ghost gear challenge, an increasing number of pro-active fisheries are collecting lost fishing gear and plastic waste. In some cases, these materials are being upcycled to produce items of use – thereby providing opportunities for coastal communities to financially prosper from the clean-ups at the same time as improving the marine environment that they rely on.

At the same time, there are organisations looking to solve the problem on a wider scale, such as Ocean Conservancy’s Global Ghost Gear Initiative (GGGI) a cross stakeholder alliance of fishing industry, private sector, corporates, NGOs, academia, and governments. As well as building evidence, through collaborations, GGGI is looking to define best-practice, develop solutions and inform policy that will ultimately prevent, mitigate and remove ghost gear.

Unfortunately, it’s extremely difficult – perhaps impossible – to retrieve a lot of plastics from the ocean once they start breaking down into microplastics and drifting through the water column. The best solution, therefore, is to prevent plastic waste from entering seas and rivers in the first place.

At global, national and local levels, it’s recognised that this could be accomplished through much-improved waste management and recycling systems, as well as better product design that tackles the problems posed by disposable packaging and single-use plastics.

Similarly, for fisheries and for the 4.5 million fishing vessels setting gear worldwide, more and more strategies are being devised to reduce gear losses’ contribution to the microplastic dilemma, with emerging, smarter technologies set to play an increasingly prominent role moving forward.

At Pittman Seafoods, through our focus on ensuring our own house is in order, we will continue to look at what more we can do to help stem the plastic tide. And to illustrate that there’s almost unlimited ways in which abandoned fishing nets can be repurposed, we’ve added new lobster socks to our sushi stocking offering, that we began in 2019 using yarn manufactured from retrieved and recycled nylon gear. A third design is already in the planning stage. 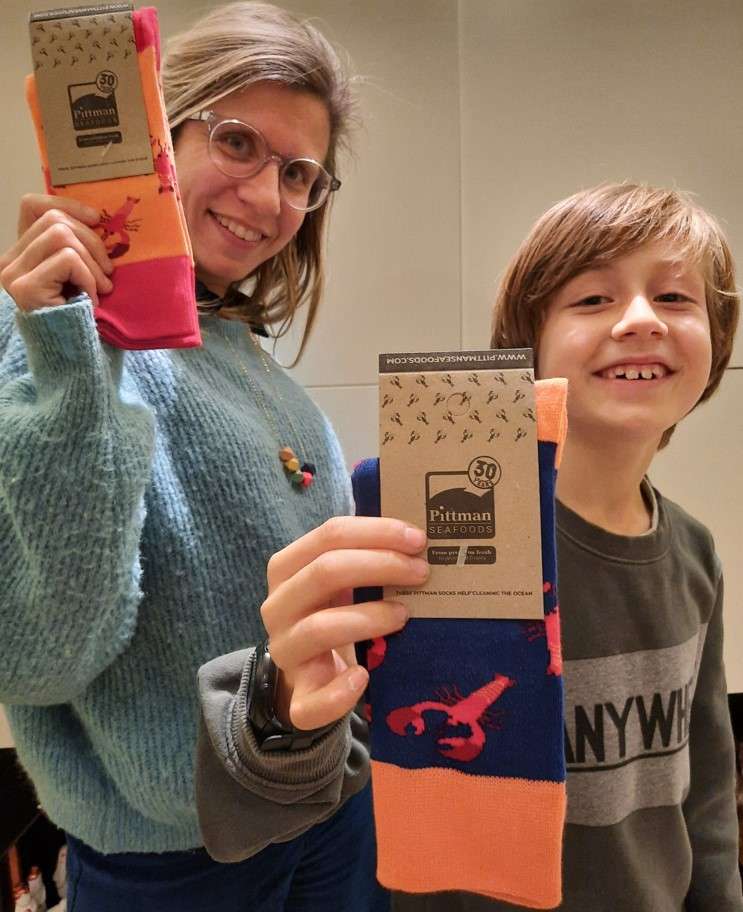