What are harmful algal blooms and what can be done to address them? 2 minutes

Algae are simple plants that live in seas and freshwater bodies, and which range from microscopic, single-celled organisms to large seaweeds. As unthreatening as  they might seem , if algae are allowed to grow out of control,  their colonies can have toxic or harmful effects on very large populations of fish, shellfish, marine mammals and birds, and even people.

Harmful Algal Blooms (HABs) can also consist of non-toxic algae. As they decay,
these can eat up all of the oxygen in the water , clog the gills of fish and invertebrates, or smother corals and submerged aquatic vegetation. Other forms can discolour water or contaminate drinking water.

HABs have heavily impacted the wild fisheries and aquaculture sectors, and  consequently caused disruption to food markets and supply chains for many years. In all likelihood, this has probably been the case for centuries. And while there’s no agreed figure for the total global cost, one recent study estimated that the annual toll of HABs in Europe  was approximately €800 million, while one event in Norway in 2019 led to the loss of 14,000 tonnes of farmed Atlantic salmon and some US$330 millions in earnings.

It’s thought that while HABs are naturally occurring, climate change and increasing nutrient pollution may be causing these events to occur more regularly and in previously unaffected places..

For example,  the US National Oceanic and Atmospheric Administration (NOAA) report that HABs are a growing problem in every coastal and Great Lakes state. While these blooms can’t be prevented, the scientific and regulatory agency advises that we can be better prepared for such “red tide” events. On its side, the administration leads a number of research efforts designed to help coastal communities counter the associated environmental, economic and health impacts.

NOAA also maintains rapid response capabilities that help coastal managers get critical data on the types of species and toxins during a HAB event. Alongside a suite of tools and services aimed at reducing the impacts of HABs, its Event Response Programme provides immediate assistance for managing events by offering technology, expertise, and support for investigating events. 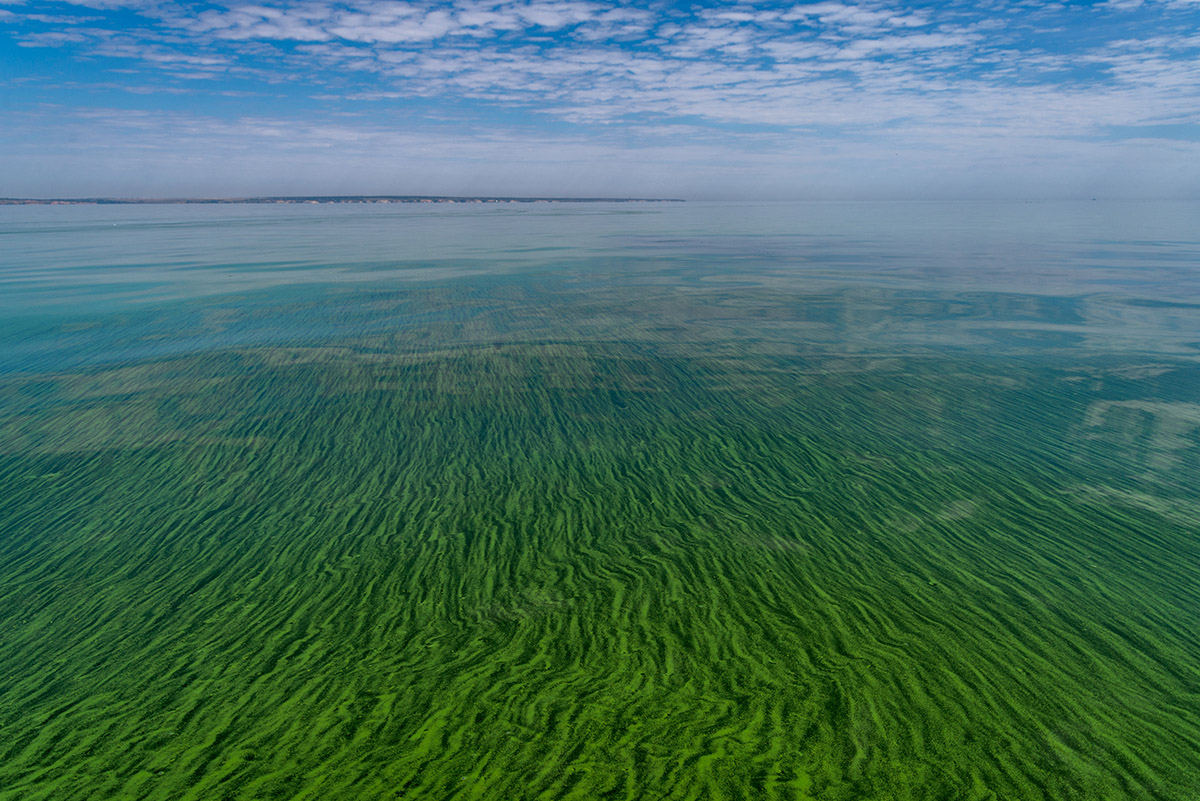 Scientists are now able to forecast HAB much in the same way that they can foretell an extreme weather event. Forecasting tools have been developed that provide advance warning with estimations of the location, destination, duration and scale of an algal bloom. At the same time, satellite technologies, remote underwater sensors and buoys are being used to help find blooms and measure their toxins.

For instance, NOAA has introduced aHAB Operational Forecast System that encompasses Florida and Texas. This is an area that frequently experiences outbreaks. The system identifies whether or not a bloom of algae is likely to contain a toxic species, where it is, how big it is, where it’s headed, and if it could become more severe in the near future.

For fish and shellfish farmers, it’s information like this that provides a valuable window to take pre-emptive harvesting or transfer measures if at all possible, and when and where not to feed finfish stocks. It also allows them to implement more effective testing protocols where there might be direct health risks and can be a useful guide in the placement of new farms.

Collectively, for seafood supply chains, and while there’s no way to rid the world’s marine and freshwater environments from HABs, these early detection tools can help bring more stable, sustainable food production and thereby better safeguard the future of fisheries and farming systems.