Alaska pollock: a whitefish for all 2 minutes

Considering its status as one of the most widely consumed fish in the world, Alaska pollock is far from being one of the best known. In fact, if ever there was a major species to slip quietly under the radar – it’s probably pollock. Despite this relative anominity, there’s much about this whitefish – that’s from the same family as cod and haddock – to shout about.

As seafood professionals will affirm, Alaska pollock offers extremely appetising, mildly-flavoured, flaky fillets. It’s also remarkably versatile, and quick and easy to prepare. Nutritionists, meanwhile, can point to it being lean, low-fat and protein-rich, as well as having high vitamin B-12 and omega-3 fatty acid content. 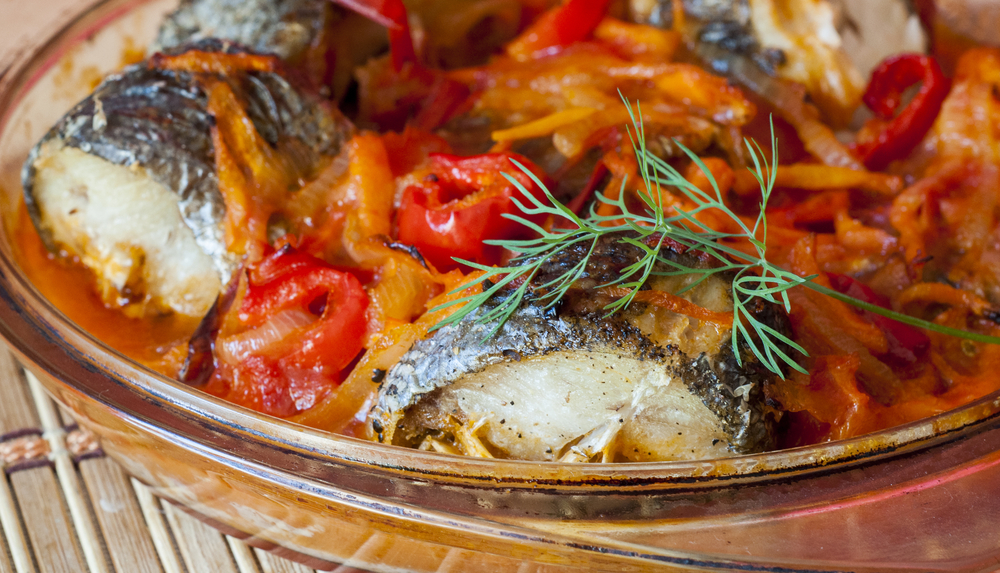 Another pollock positive is there’s no shortage of it. In commercial terms, it’s the largest wild-capture food fish resource on the planet. Around three million tonnes of Alaska pollock are landed each year in the North Pacific – from Alaska to northern Japan, much of it accredited to international third-party sustainability standards.

The fish, which can grow up to one metre in length and achieve weights of around 4kg, are found between 180 and 1,200 metres deep in the water column and are available year-round. Their appearance is defined by a strongly defined silvery lateral line running down both sides.

In Alaska, pollock is mainly harvested by midwater trawl vessels that tow nets through the middle of the water column. Some vessels are known as “catcher/processors” because they are large enough to catch their own fish and then process and freeze them at sea. Other boats deliver their catch to at-sea processing vessels or to shore-side factories.

All of the main pollock fisheries are managed through a suite of management measures, resulting in low bycatches. 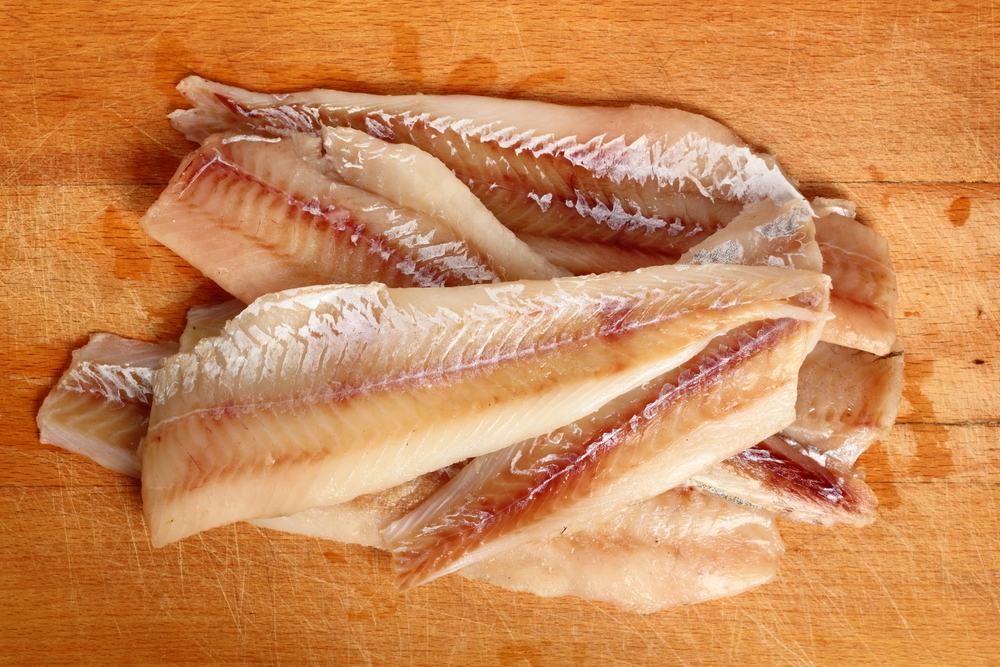 Like its aforementioned, better known cousins, Alaska pollock can be used in a wide variety of ways, delivering bone-free fillets with a consistent snow-white colour. However, its considerable availability means that it’s a much more cost-effective solution.

Pollock is made available to markets in a variety of forms that include fresh and frozen fillets. It makes excellent fish sticks, fish cakes and other breaded and battered fish products, which sees it sometimes presented as the main constituent of a fish and chip meal. It’s also commonly utilised as a surimi ingredient – formulated to imitate crab, shrimp and scallop meat, for example. 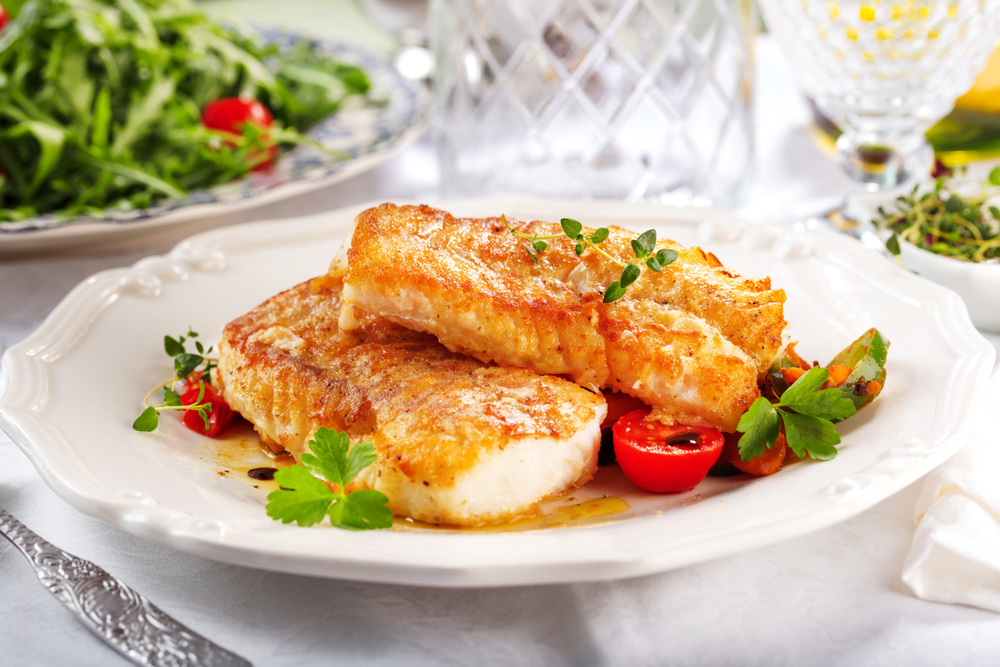 Collectively, these and other qualities have led the fish to be expansively used in Europe and North America, with both regions reporting a strong upturn in sales during the COVID-19 pandemic. This trend has been in line with more consumers seeking out healthy seafood preparations during the lockdown measures.

The frozen retail category has especially benefited from this shopper shift, with significant growth experienced in all major markets this past year. It’s also proving an increasingly popular feature ingredient with fast food chains and their patrons.

Having established such a strong market position, perhaps 2021 will indeed be the year that Alaska pollock receives the public recognition it deserves.